Consumers are crying out for authenticity. Jaded by the proliferation of adverts and made cynical by the price tag placed on their personal data, modern consumers have become marketing sceptics, and brands who fail to respond to this will find their futures at risk. After all, in a crowded digital marketplace your competitor is only ever a click away.

Rising to plug this gap, influencer marketing has enjoyed a rapid acceleration in its popularity with both brands and consumers alike.

Contrary to some commentary, influencer marketing isn’t anything new, but in 2020, while many other channels shuddered to a halt, this one flourished. With highstreets in lockdown and socialising off the cards, influencers became the friends we couldn’t see, the shops we couldn’t visit, and the stage brands didn’t know they needed. Now, after a lucrative year for the channel, it makes sense that 80% of brands will factor influencers into their marketing strategy. But that doesn’t mean every brand will get it right.

So as we tentatively emerge from pandemic regulations, and brands rightly look to capitalise on this thriving channel, what are the influencer marketing bandwagons you don’t want to jump on?

As the simplest and most direct way to incorporate influencers into your marketing – find an influencer, pay them for a post, reap the rewards – it’s no wonder that brands are rushing to get their one off ad placements booked in with popular influencers. But let’s circle back to where we began – consumers crave authenticity. While 49% of consumers think an influencer’s opinion is more trustworthy than a brand’s, that trust is based on the belief that influencers share their genuine thoughts and feelings with their audience, and that extends to the products they use and feature in their posts. The one-shot ad dilutes this by forcing influencers to hype about a product that they never again mention. And that’s not to mention the practical implications of leaving yourself no room to optimise.

INSTEAD make like a tortoise and play the long game. Stretching campaigns out over a measurable window keeps your product top of mind for longer, provides far greater opportunities for authentic brand advocacy, and gives you and any influencers you work with room to adapt and optimise your strategy as you go, ensuring it resonates with the intended audience. 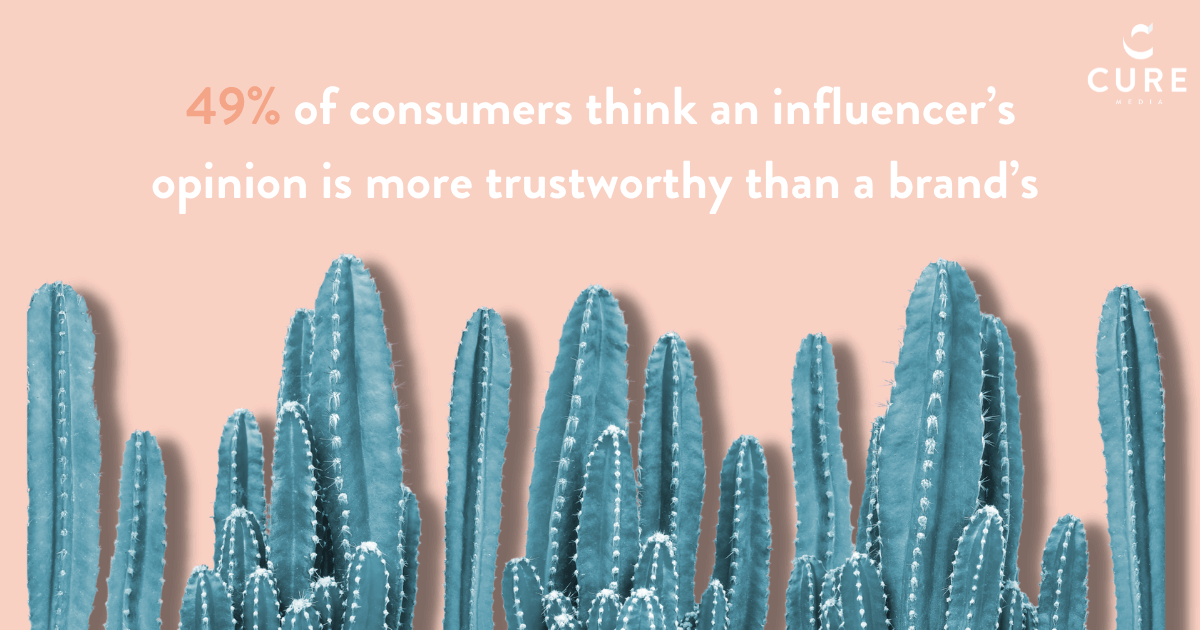 Of course you’re not using banned hashtags. That would be crazy. Anything nefarious enough to be banned by social media platforms is not something you want associated with your brand. Except there’s a 60% chance that you have already used at least one. Before you freak out, this doesn’t mean you’ve inadvertently aligned your posts with anything sinister. The social media powers that be are rightfully cautious and shut down any hashtags on which people are posting inappropriate (if irrelevant) content and, thanks to a few bad apples, that can extend to even the most innocuous subjects. For example, at the time of writing this piece, #beautyblogger is currently banned on Instagram. While influencers won’t be alerted to this at the time of posting, if they do use a banned hashtag on your sponsored posts, it likely means your audience will never even see it; repost them on your own account and you’re even risking a shadowban.